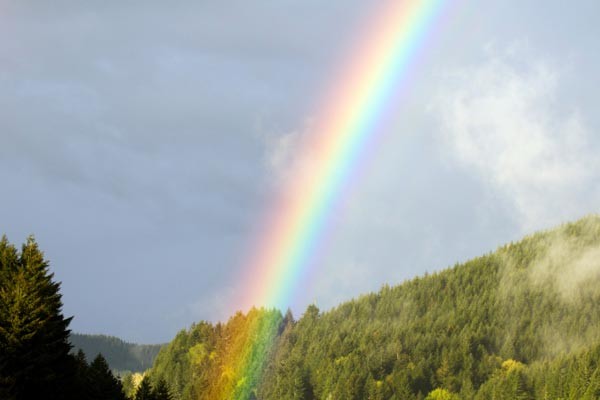 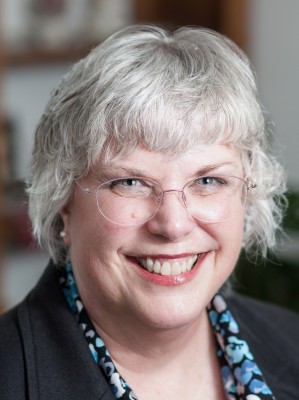 Mindi Blanchard has a long history of working with seniors and persons with disabilities. Her first job upon graduating from High School was working as a nursing assistant in a nursing home. There she quickly learned that encouraging the residents to do as much for themselves as possible made them happier and saved her a lot of time in the long run, a concept that was opposite that of her supervisors.

She married in 1980. Her husband had Multiple Sclerosis. Although the Multiple Sclerosis had been fairly stable for a long time prior to their marriage her husband’s health began to deteriorate rapidly. Mindi was his primary caregiver and advocate for him. He was bedridden for almost half of their 10-year marriage. The last 22 months of his life, Mindi had to make the gut-wrenching decision to have him in a nursing home although she had early on promised that she wouldn’t do so.

After her husband’s death in 1991, Mindi received her bachelor’s degree in Health Education and, later, master’s degree in Education with an emphasis in guidance and counseling. She completed one of her two internships with Bridge Ministries for Disability Concerns.  She also volunteered at a camp for families with disabled family members for 7 years. She participated as a volunteer for 5 years and as volunteer coordinator and trainer for 2 years.

In the spring of 2001, Mindi became aware that some elderly friends, who live in Sequim, were going to need more assistance in the near future. She always enjoyed Sequim when she visited and decided to move if she could get all the details worked out. The details fell into place like a dream, and she made the move a few months later. As it turns out, just in the nick of time as the husband of the couple took a turn for the worse and passed away less than 3 months later. While assisting them with their struggles and trying to be a support to the wife, she realized that there are probably many people in similar situations who don’t have anyone to assist. That was when she decided to offer senior and disability services and offer folks going through difficult times, whether temporary or long term, the support they need.

Bridge Builders, Ltd is a member of the National Guardianship Association (guardianship.org).